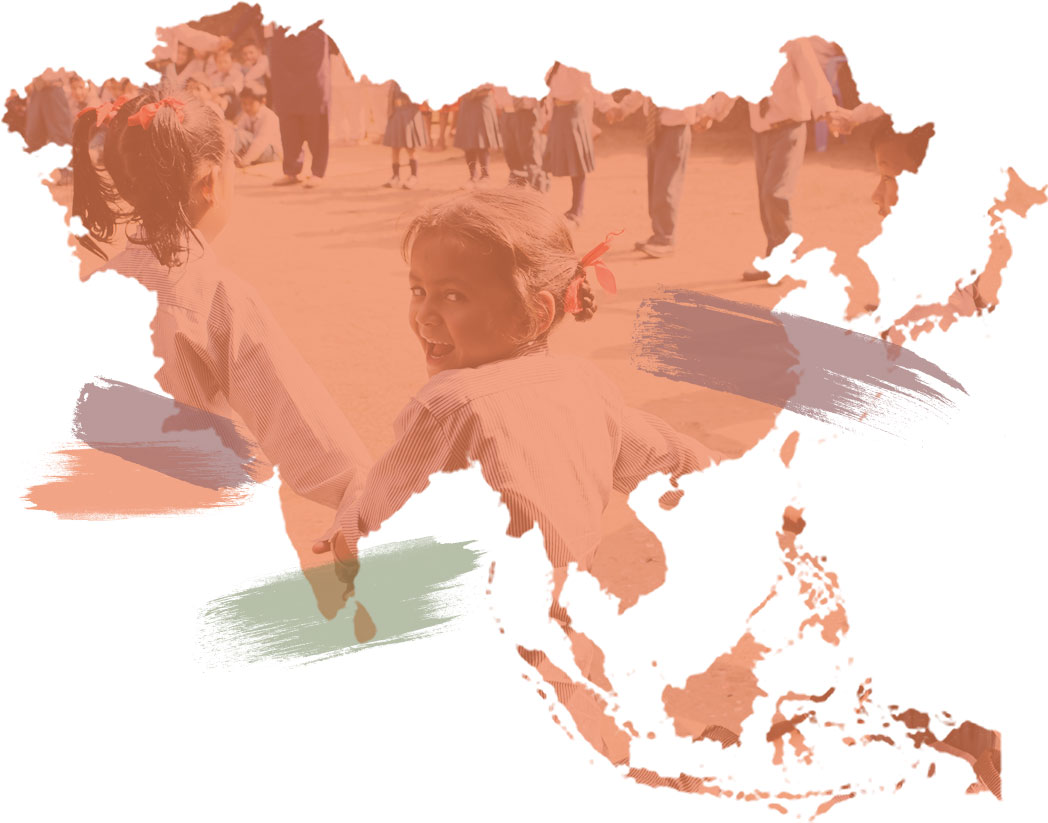 We work in partnership with the Q·Learning Nepal Trust CIO in the UK; they provide us with funds so that we provide a quality education for our 237 students. Together, we put the village at the centre of its future and of each young person’s endeavours. We believe that education will empower both children and the community – which means that parents and elders must be fully involved. This will give children strong roots in Nepali and their own culture. We are about improving the life chances of young people in Hangdewa.

We aim to inspire a quality education that is renowned and celebrated in the region – as well as a connection to the world: and so all teaching aims to be to international standards, comparable to education in London, New York, Sydney, Johannesburg or Singapore.

As an international English school, we want to give our children strong wings in English – the world’s global language. All our children learn English from the earliest age in nursery until they leave us as confident speakers and writers of the English Language, so all our teachers also speak English; they and our books and other resources are always improving. We use computers as a key learning resource as well as to learn the skills for life in this century. All our children use a suite of programs which are necessary for professional lives and can also create projects and impact when using them in their studies. We offer a full curriculum including practical science in our wonderful new laboratory, art, music, sport as well as the essential subjects of Nepali, Maths, Science, Computers, English, Social and Moral Studies, and General Knowledge.  All our teachers care for the children and ensure they reach their potential. We instil into every aspect of the school’s life the values of:

To find out more about the school click on the button to download a copy of the school handbook:

Born in Hangdewa, the oldest of 8 children, in a farming family who lost everything in an earthquake – where schooling was optional in a mixed-aged class of 90 children, in a school 60+ minutes’ walk away and where the teacher often did not turn up. Moti barely learned to read and write.

At 14, he was put in charge of the family fortune, a single buffalo – that fell over the mountain edge when he was not paying attention. In distress, he never went home to face the music. Instead, he walked the length of the Himalayas to Kathmandu, eating from bins as he went. From 1992, he worked as a porter, a sub-cook, a cook, a local guide, a mountain guide and now as an expedition leader across the Himalayas. Eventually, he made contact with his family and, one by one, brought each of his brothers to the city for an education.

In 2002, together with his brothers, Moti founded our partner company www.himalayanecstasynepal.com He is the senior company advisor and field in-charge and leads many ‘wilderness treks’ and expeditions in Nepal and Tibet. When he met Lesley Warburton as her trekking guide in 2007, he told her how he saw the need for a school in the village to provide a quality education to make sure children got the education he wished he had had.

They visited the village together later that year…… 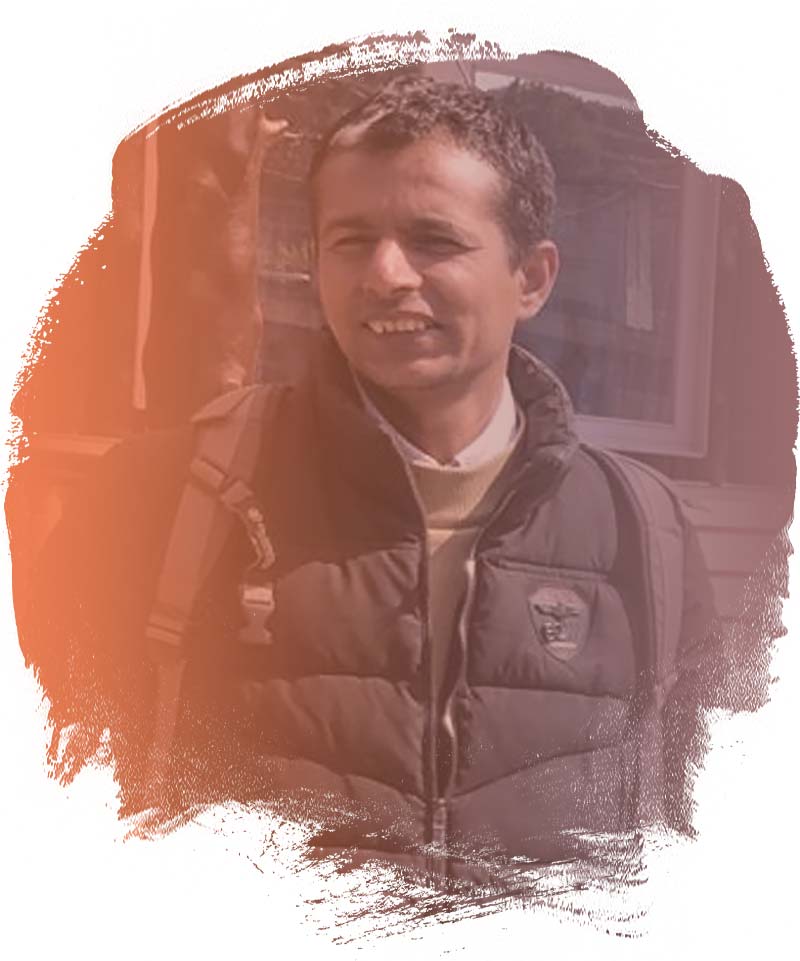 Born in Hangdewa, it was Tanka’s family who gave the land for the Big/Yellow School. He has a Master’s Degree and believes in the power of education to bring about change in the village. ‘I had to do something.’ He also has the family farm to run.

As a Brahmin Hindu, he has been brought up to value scholarship – and subsidises poor children out of his small salary to ensure they get an education. He works ceaselessly to do what is right and needed, and, before Covid-19 lockdown, without a day off in 12 years. 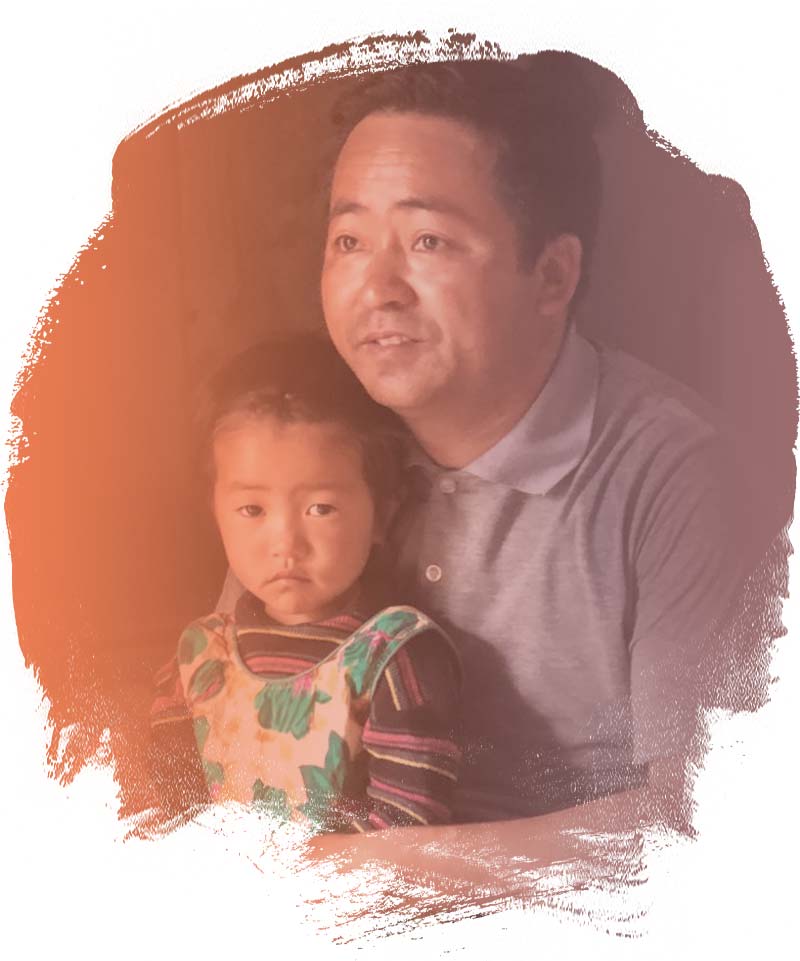 Principal, Pathibhara Q. Learning School and Beloved by the Village

Chandra’s family are farmers and Limbus. He has the depth of understanding and trust from local people that make him wise. He has seen the outside world when he worked in the Middle East in construction – and never wants to return!

As our Science and Maths Guru, with a Bachelor Degree, it is because of his coaching that we have so many children who believe they can succeed – with some now studying at university. 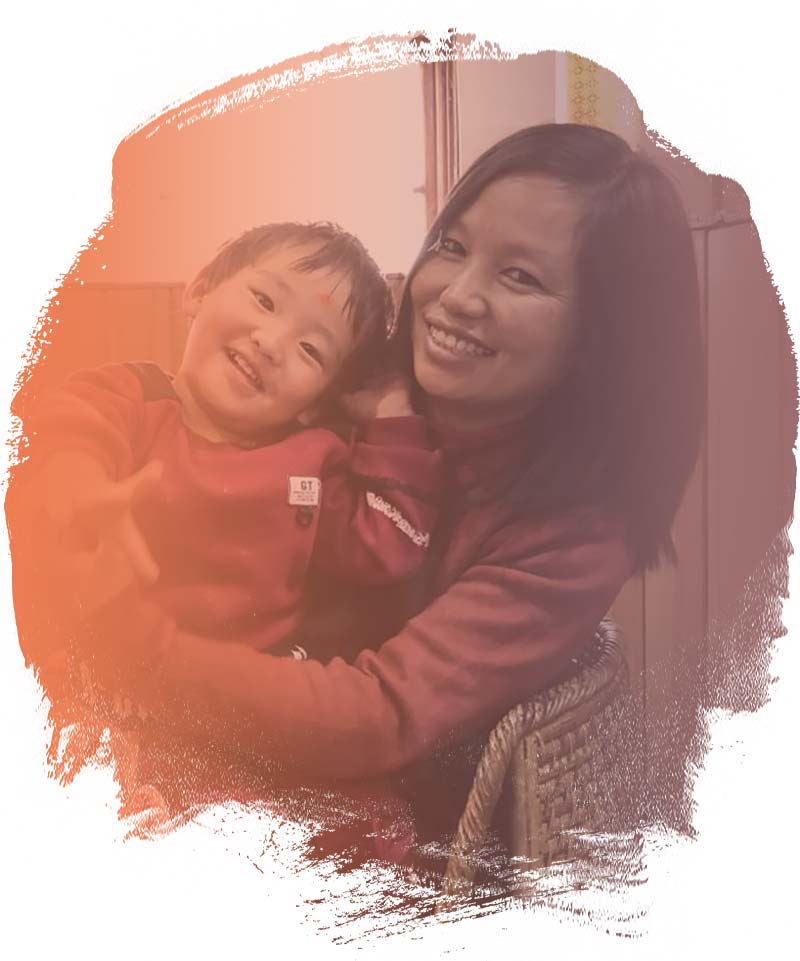 Rosalia was born in Sikkim, on the other side of Mount Kangchenjunga, as the youngest of seven girls and with no mother or father to grow up with – and yet has a Bachelor Degree in Humanities and in Education from Darjeeling. She has a determination to succeed in all that she undertakes and bravely flew to Kathmandu to study in the frenetic city to gain her certificate as a Montessori teacher.

With her as Head, the ’Little’ School is an exemplar of fun, energy, engagement, learning, care and beauty. 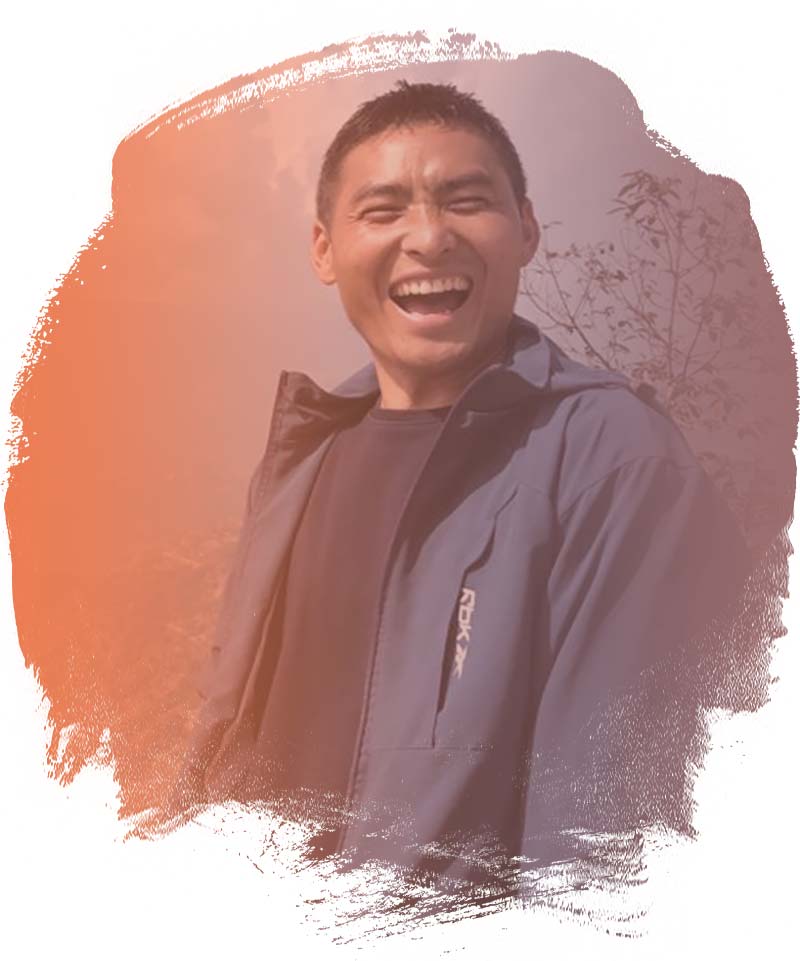 Always up for Leading Something New and Challenging

Manoj studied in Darjeeling and has a Bachelor Degree in Philosophy and Humanities. He is passionate about looking forward in time and is our English and ICT teacher….and so much more. He also helped start and embed the Orange School as a Montessori one and will lead any agreed initiative.

Not being born in the village, not being of any local tribe or religion, means he has ‘clean eyes’ for seeing why some things can and should change – and the confidence of the community to deliver it.