Culture is more significant than strategy! 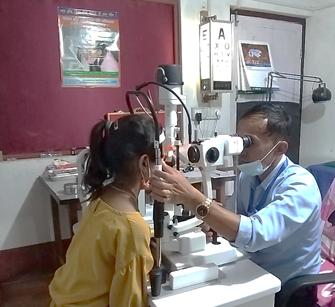 Culture is more significant than strategy!

Every year, we test all the children’s eyes. Cards from the UK are used to screen those with possible sight problems and they have an outing to the regional city, Taplejung, to see an optician. Those who need glasses, receive 2 pairs – one for home and one for school. The backstory to this is that when building the school, the Trust’s Chair, Lesley, read that 10% of children would have difficulty reading the blackboard without glasses…this has now escalated in the UK to a staggering third! It was difficult to persuade the villagers and teachers that little children could need glasses as their eyes were new. Even when the first were tested and given glasses, free and as essential wear, no-one knew how to look after them. Almost all had lost or broken them within days and no-one encouraged children to wear them. So now, they have a pair for school as well as a pair for home and as those who truly benefit from them realise they do – and wear them – more children feel ok using them every day. A huge thank you to our Mentors/Sponsors who pay for them. Our knowledge of the Himalayan culture grows every day and also our appreciation of the rich differences from Western cultures.

When that learning switch happens….

End of term exams started for all children this week. The parents may not be able to read books and tell how well their children are doing, but they understand rankings in the class. So, exams happen every term to the same standard, even if the children have been in lockdown most of the term! This lockdown was different as all children had textbooks for the new school year (May-April) and, of course, we introduced zoom lessons. One young student wrote to her mentor: 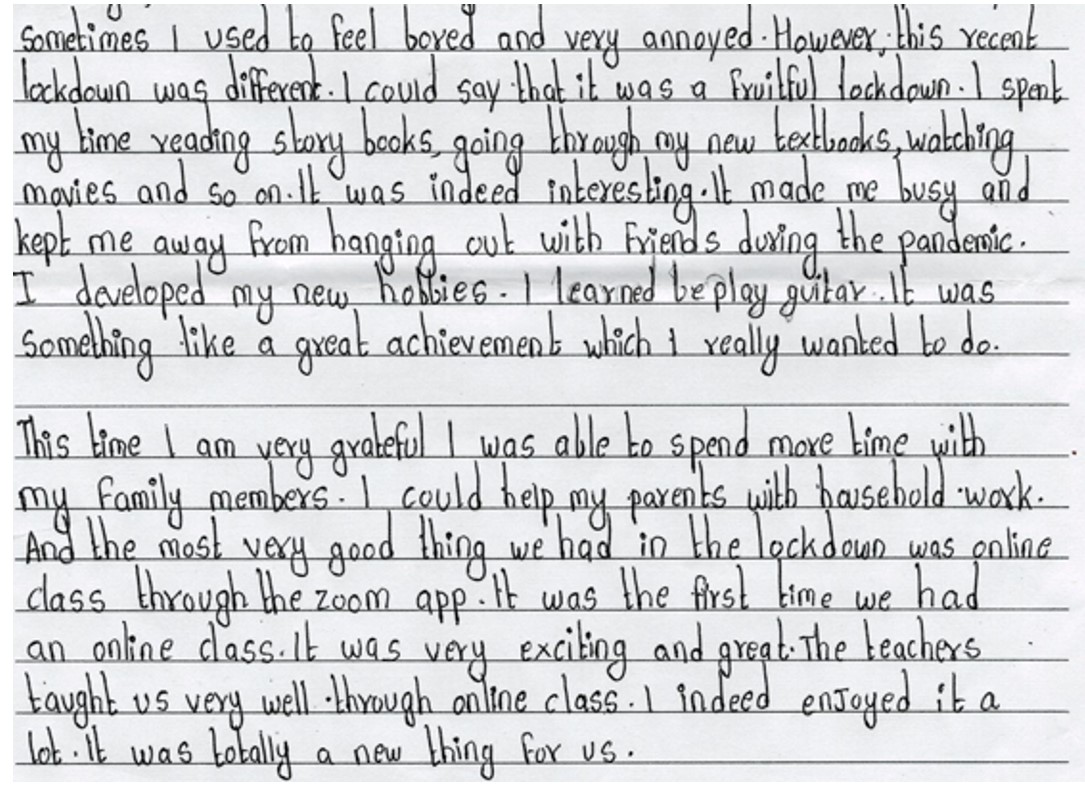 The skies are clear in Nepal after the monsoon season. The rice is ready to gather in and there is optimism in the air. We have started the run up to Dashain with different rituals each day until 20th (this year). This is the villagers’ equivalent of Christmas and there are holidays for all…best of all, fathers return from working in the Middle East and families spend time together (many were unable to travel last year). The story goes that good was victorious over evil and so feasts are held, houses cleaned and many have new clothes. Children return to school but a few days later there is Tihar. Here the crow (messenger for the bringer of death), dogs (custodians of death) and Lakshmi the cow (goddess of wealth) are each honoured with garlands and houses are lit with oil lamps, candles and colourful lights. Chhath brings people to riverbanks to fast and make offerings to the sun

We asked our children, ‘What story can your imagination tell?’ We had the most beautifully written pages back from all age groups, who had worked extremely hard. We had a volunteer author to judge the entries…..but he never got to see them. Not one child had used their own imagination: each had retold a story, even copied them from books, or told us facts. For the first 15 years of the school, we have followed the Nepali curriculum with Maths, Science, Nepali, English and Social Studies and the children are doing really well.  After much soul-searching, we have realised how important creative subjects are. Music, art, dance, design, cookery….they all fire the imagination, and we need to start including them if the children are to have wings in the global economy. The Trustee Board have agreed to build a new practical science room at the top of the yellow school, and also (crucially) rooms for the library and creative study. The teachers keep asking for the rooms to be used for other purposes (waiting room for the parents, office etc), so we have a way to go! So, the competition runners up were not judged on creativity but on nice imagery, evidence of original thought, clearly set out text, use of language….and they are (from youngest to oldest):

Salon Bhattarai for Peacock, Sophia Tamang for My Mermaid Doll, Prabin Bhattarai for The Tree That Was A Snake, Nogenhang Labung for My Country Nepal, Nirajan Poudel for The Endangered Species, Smritee Sanba for The Evening School, Suraj Labung for The Last Leaf, Sabina Karki for The Story of Tenton, Prajina Karki for Lazy Girl and Hard Working Girl, Sadikshya Maden for Ten Questions and Prijal Adhikari for Jack and the Mysterious Beans.

The overall winner of the competition was Shristika Bhandari for My Grandfather’s Fear at Midnight. This ghost story, told to her by her grandfather, is about his being lost in the woods when he was a little boy. Not from her imagination but not from a book either! It also has a strong beginning, middle and end, characters and a plot. Well done Shristika and well done everyone for using the lockdown wisely with great stories read and re-told. 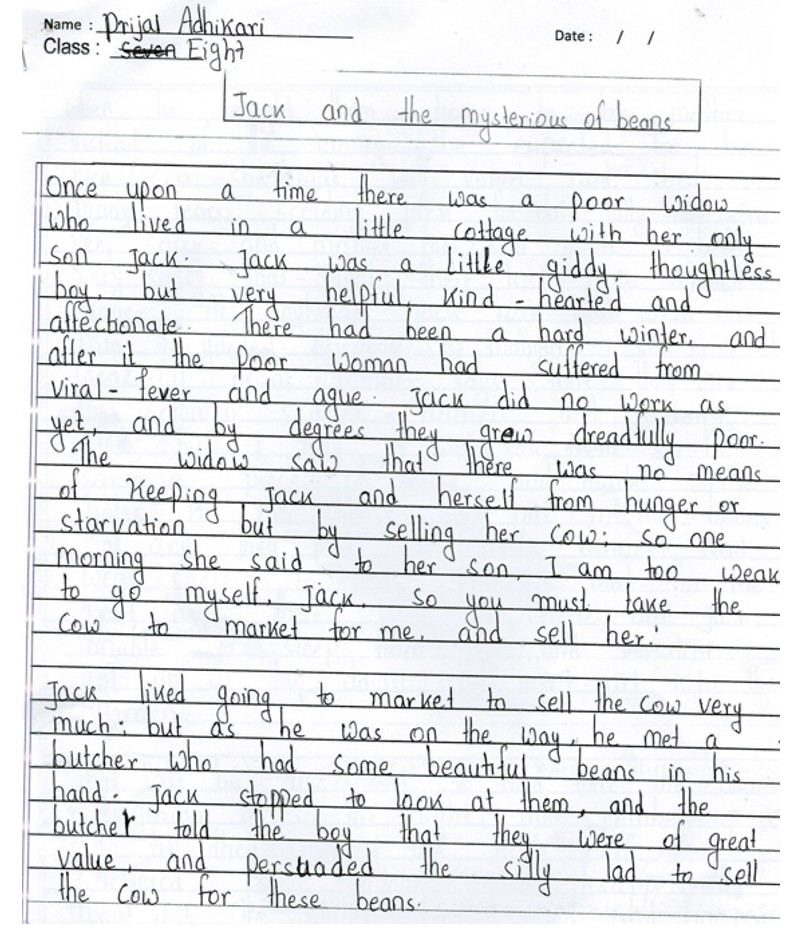 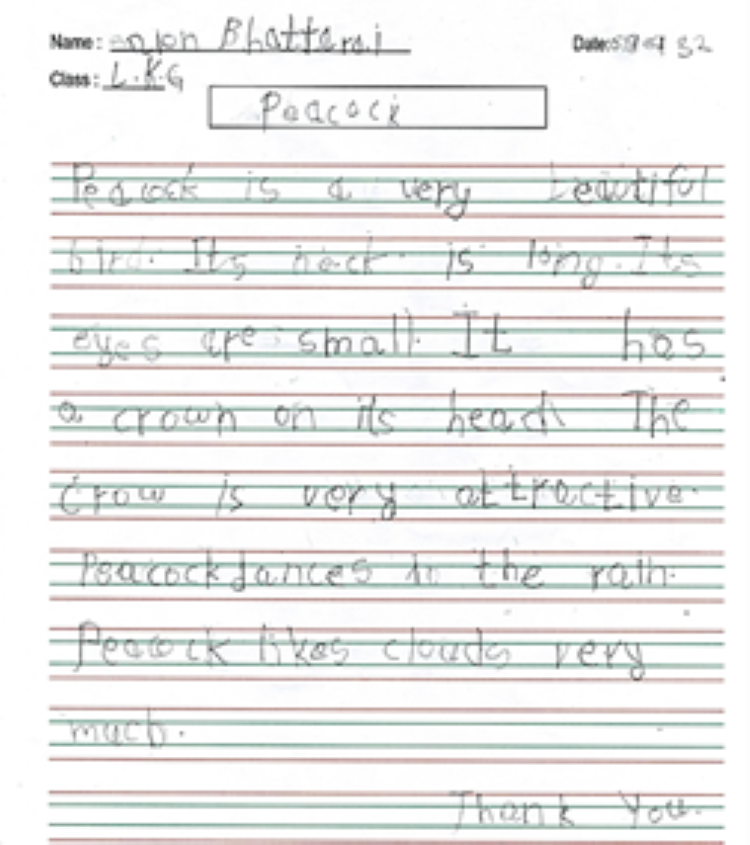 We need Corporate or Private Sponsorship

Are you into science and technology? Please help us build a practical science room.

Are you a believer in creativity, disruptive ideas and imagineering? Please help us build a library, music and art room. 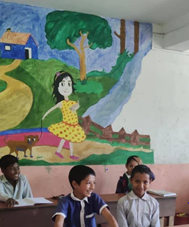 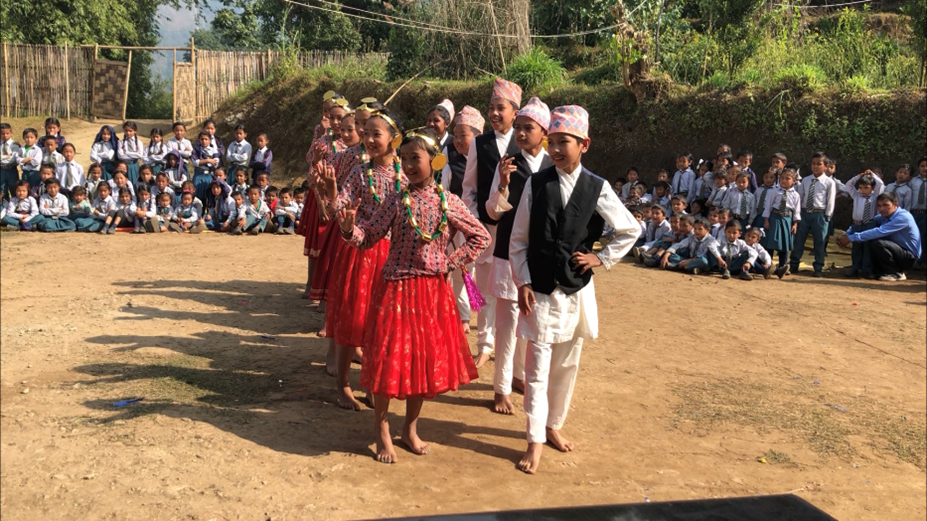 Traditional dances and wall murals are a start and we want to engage the children in other forms of art as part of their international education. Is there anyone you know who could help? £10,000 will build the shell of a room and put a marker in the sand. £5,000 will fill the inside with joy and inspiration. We also need volunteers who have been double vaccinated, now that the village has said good bye to Covid, and we may soon be able to travel www.qlearningnepal.com/volunteer/ 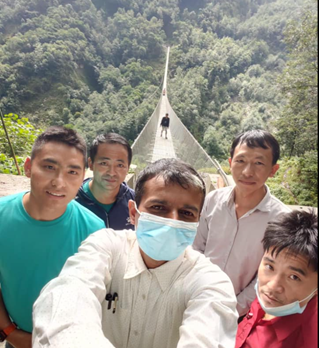 Below our school, there is Nepal’s second longest suspension bridge. When lockdown ended, the school leaders showed it to our new teachers from out of the area. Stunning scenery, fabulous trekking and a rich treasure-chest of culture means we hope to welcome visitors soon. Millfield School is planning their trip in 12 months’ time. Why not plan yours too and stay in our traditional, luxurious Villa (sleeps 4)?

Wishing you all a Happy Dashain!